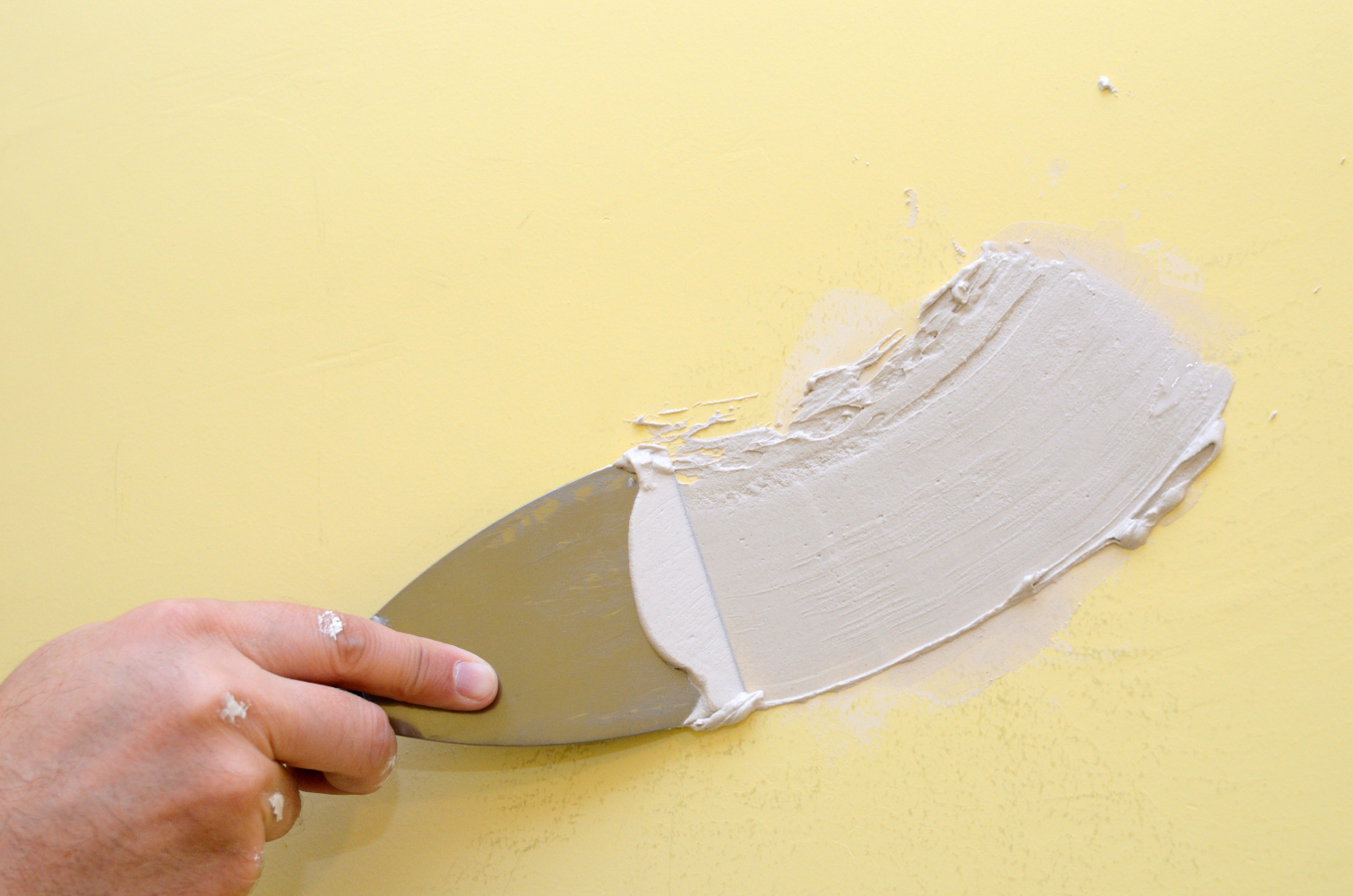 When you hear the word enamel, you might think about that coating on your teeth that protects them. It is super strong and withstands a lot from our diet, from acidic foods and drinks to extreme temperature changes to the constant grinding from chewing. But what if there were other ways that tooth enamel could be used? What if it could be more than just a protective layer on your teeth?

Different types of enamels are used to protect hard surfaces such as on furniture and floors, but now scientists are finding ways to use replicated tooth enamel to protect surfaces outside our mouths.

What is Tooth Enamel?

Tooth enamel is a very hard and mineralized substance made up mostly of hydroxyapatite. This layer of your teeth is important, because it plays the role of protecting your teeth from damage and decay. The enamel on your teeth is not something that can be regenerated if it erodes away into cavities.

Tooth enamel has evolved over time. It has adapted in shape to different animal and human teeth, from pointy tiger teeth to our more flattened molars. However, although the enamel can take many shapes and thicknesses, it keeps the same structure at a molecular level.

How Can Enamel Be Used In Other Ways?

If the enamel on your teeth is so strong, there have to be other ways it can be used, right? This is the question that some scientists have set out to answer.

Think of the small vibrations that occur constantly on an airplane. Over time, these vibrations will cause the structure to age and crack. Researchers have found that designing these structures with a base more like tooth enamel could lead to a more resilient structure.

Artificial enamel has proven to be better than many previously-used commercial materials at damping the same vibrations. It is a lighter and more effective compound that sometimes is even a less expensive option.

As the theory was being tested at the University of Michigan, it was not initially agreed upon that using tooth enamel was the strongest, best compound. The researchers looked at many structures on animals that had to withstand shocks and vibrations like bones, shells, and teeth. The structures changed with each species they looked at, but the tooth enamel was the same no matter what animal it came from.

This fact told them that enamel could stand the test of time and was strong enough to withstand almost anything, no matter the situation. The reason the structure of enamel is so good at absorbing vibrations is the way the columns of the enamel bend at a molecular level. By bending like this, it can absorb the shock in between the columns of protein.

The group testing this theory demonstrated that synthetic tooth enamel came close to the ability of real tooth enamel of defending itself from damage due to vibrations.

What Do These Results Mean?

If there could be a way to create synthetic tooth enamel on a larger scale, it could be something to use in airplanes as well as other environments where there is a constant issue with vibrations. Using this in those situations could protect the structures from damage as well as protect what’s inside them, like electronics. The biggest challenge in all of this would be figuring out a way to automate the production of the synthetic enamel material.

Only time will tell if synthetic tooth enamel is something that will be used in other areas, or if it will just stay on our teeth. But seeing that it is less expensive to produce than many other substances, as well as lighter and more effective, it may be something we see used on structures soon.

If you want more information on dentistry and tooth health, check out Flintlock Dental’s other blogs, such as this one that goes over the many diseases throughout our bodies that can be caused by tooth decay.