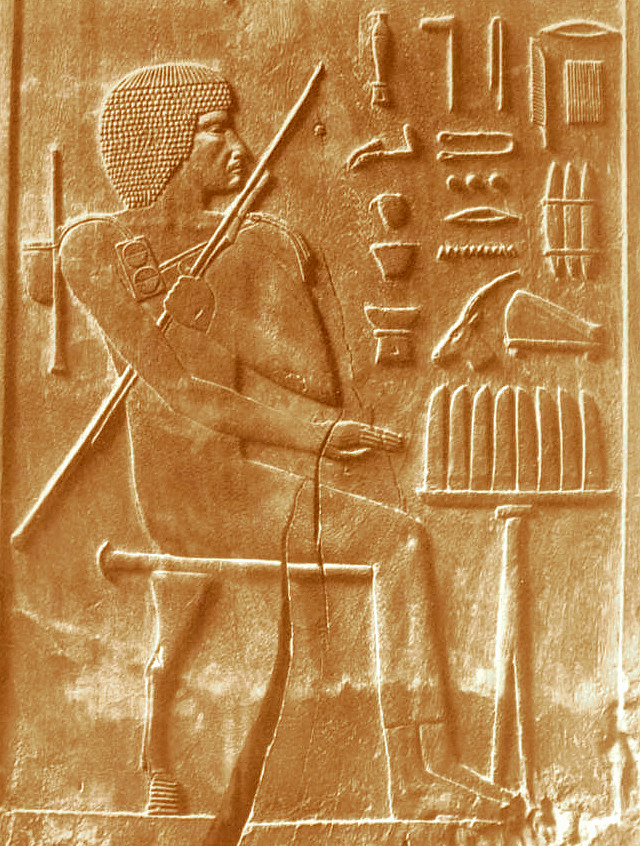 Our teeth are such an important part of our bodies. If you’ve had a bad toothache, you know how frustrating it is to be in pain when you eat. Unsurprisingly, humans have paid attention to their oral health for a very long time. Modern dentistry is leagues ahead of what our ancient ancestors managed to do. The history of dentistry reaches far into our past. When the health of your mouth means the difference between life and death, there’s a strong drive to create a profession to help keep teeth healthy. From wildly incorrect assumptions thousands of years ago to the beginnings of institutions that are still around today, here is a brief overview of the history of dentistry:

Without the benefit of local anesthetics or even strong painkillers, ancient dentistry was pretty brutal. After people began farming, they ate a lot more grains, leading to a diet that was rough on their teeth. Grains leave residues in our mouths that attract tooth-decaying microbes. Also, our ancestors would often use rough stones to grind the grains, leaving behind tiny bits of rock within their food that wore down teeth quickly.

The earliest evidence of an attempt to fix tooth decay comes from an archaeological site in Northern Italy dated to about 14,000 BC. Some of the teeth had been carved out to remove cavities, but they were not filled back in with anything. A slightly later site in the same area from around 13,000 BC shows the first evidence of actual fillings.

The first written text describing tooth decay came quite a bit later, around 5000 BC. This Sumerian text suggests that people believed that tooth worms caused dental decay. If you’ve seen the beginning of a cavity that looks like a small round hole leading into the tooth, it’s easy to imagine how they came up with this hypothesis. The idea of tooth worms actually popped up in other places over the ages, including China, India, and Europe.

The first record of a person referred to as a dentist came from ancient Egypt. Hieroglyphs on clay tablets from 2,600 BC document the death of Hesy-Re (shown in the image above). This man was a high official and had several titles. The most relevant title was Wer-ibeh-senjw, which translates as “great one of the ivory cutters.” This phrase is commonly considered to modernize into something more like, “great one of the dentists,” since the ancient Egyptian symbol for cutters also refers to doctors.

Other Early References to Dentistry

Several other references to tooth decay treatment and dentistry have popped up all across the world. Here are a few examples:

100 BC – Ancient Roman writer Celsus publishes a compendium of oral hygiene and treatments for tooth pain.

Since 1200 AD, many organizations have been formed, publications dispersed, and other strides taken to improve the science of dentistry. Many of the earliest steps occurred in Europe, especially France. Here are some of the highlights of the early rise of modern dentistry:

1210 – The Guild of Barbers was established in France. This was an organization of surgeons and barbers, some of which performed tooth extractions.

1530 – German writer Artzney Buchlein published the first book entirely dedicated to dentistry entitled Little Medicinal Book for All Kinds of Diseases and Infirmities of the Teeth. It covered a wide variety of dentistry techniques, from simple cleaning to drilling and inserting fillings.

1723 - The title “Father of Modern Dentistry” went to French surgeon Pierre Fauchard. In 1723, Fauchard published The Surgeon Dentist, A Treatise on Teeth (Le Chirurgien Dentiste). This was the first comprehensive guide to human dental anatomy and dental techniques from basic hygiene to complex surgery and denture construction.

History of Dentistry Accomplishments in the United States

Although a little late to the party, the United States quickly became a leading source of innovation for dentistry. Here are some of the early American dentistry firsts:

1776 – Did you know that Paul Revere was a dentist? He also provided the first documented case of using dental forensics to identify a person after death! He identified a friend who died on the battlefield from the bridge that Revere had constructed for him.

1839 – The world’s first dental journal, the American Journal of Dental Science, was established.

1866 – Lucy Beaman Hobbs became the first woman to earn a dental degree by graduating from Ohio College of Dental Surgery.

1890 – Ida Gray became the first African American woman to earn a dental degree by graduating from the University of Michigan School of Dentistry.

In the late 1800s and early 1900s, many discoveries and inventions revolutionized dentistry, making it more closely resemble the science we know today. Here are a few highlights:

1880 – Toothpaste began to be distributed in the collapsible tubes we use today, allowing for more regulation and marketing for everyday dental hygiene.

1890 – Willoughby Miller discovered that microbes cause tooth decay and published his findings in the book Micro-Organisms of the Human Mouth. This spurred a huge movement for oral hygiene around the world.

1895 – German physicist Wilhelm Roentgen discovered the x-ray. It was already being used for dentistry by 1896 in New Orleans by C. Edmond Kells.

1908 – Greene Vardiman Black standardized dental practices by publishing the most influential dental clinical textbook for most of the 20th century, Operative Dentistry.

1930 – The American Board of Orthodontics became the first dental specialty board.

From the mid-20th century to modern times, dentistry quickly became more and more modern. You may recognize most of these innovations as what we use today:

1938 – The first toothbrush made with synthetic bristles appeared on the market.

1957 – John Borden developed a high-speed air-driven handpiece that made dentistry even faster.

1960 – The use of lasers was introduced into dentistry, helping treat soft-tissue problems and diseases.

1990 – Dentistry became more aesthetically pleasing as new tooth-colored restoration procedures and products emerged. Now we can enjoy fillings and other fixes that blend in with our teeth instead of having mouths full of metal!

That completes a whirlwind history of dentistry. If you are interested in even more information, check out the American Dental Association website. They have a great timeline set up that includes many of these facts and much more. It’s amazing to see how the modern field of dentistry emerged over thousands of years of human history. We’ve come a long way from chiseling out cavities without any anesthesia and leaving the hole unfilled. Maybe the thought of early dental practices will make you appreciate how far we’ve come next time you have to sit in the dentist’s chair!